League - Wiltshire Football League Premier Division
Thursday, August 14th, 2003, 6:15 PM Trowbridge took maximum points from their first home game of the season with a decisive victory. The first goal came after just five minutes. Dave Mitchell overlapped with Dave Percival on the right and crossed the ball and Adam Nunn took one touch before half-volleying into the net. The lead doubled on 26 minutes. A corner from Pervical was met with an unstoppable volley from 15 yards by Gordon Saunderson. With a minute of the first half remaining Saunderson produced a good pass into the penalty area and Dave Percival opened his account this season, confidently slotting the ball past the goalkeeper to make it three. Corsham headed wide in the first minute of the second half but Trowbridge went further ahead in the 52nd minute. Dave Percival ran onto a through ball and cut back before crossing for Dave Mitchell to head home from close range. Percival then added his second and a fifth for Trowbridge. Luke Smith providing the pass from which Percival picked his spot to score. Corsham caught Trowbridge on the break in the latter stages and grabbed a consolation goal through Darren Andrews. 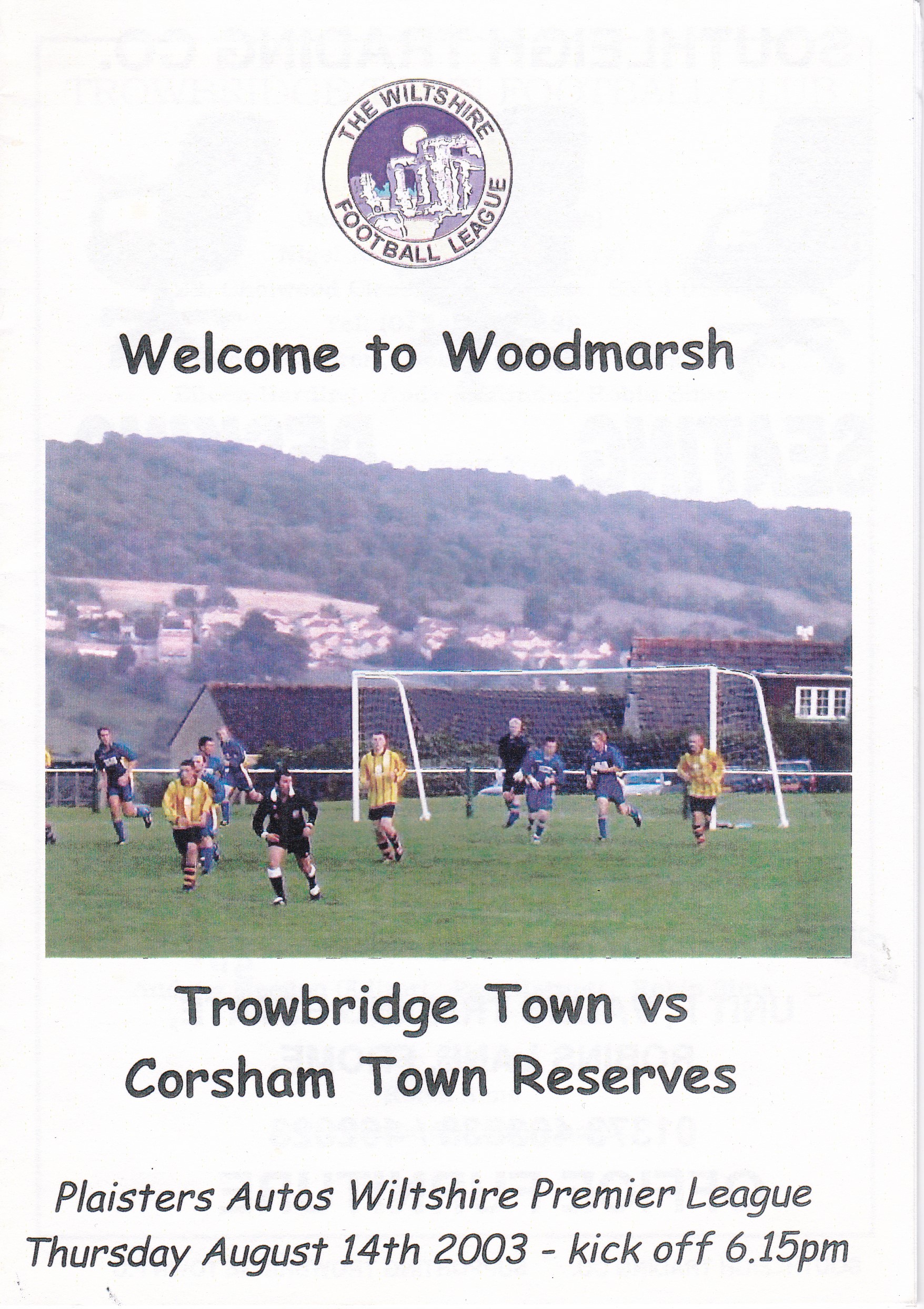