League - Wiltshire Football League Premier Division
Saturday, November 8th, 2003, 2:15 PM Trowbridge Town found themselves a goal behind after just five minutes in an exciting first half but fought back well to win comfortably. Ricky Trott gave away a free kick just to the left of the penalty area and when the ball was played into a crowded penalty area there was some confusion before the referee consulted a linesman to confirm that the ball had crossed the line. Trowbridge started to take control and Walled Bakali went close on 15 minutes. Bakali was involved again after 19 minutes to produce the equaliser. His determination gained possession on the left wing and Dave Percival was on the end of a good cross to steer the ball past the Melksham goalkeeper. Two minutes later the league leaders were in front, Percival and Bakali battling for possession on the left wing again. This time Percival gained possession, ran past one defender into the penalty area and beat the goalkeeper with a shot inside the near post. Just before half time Dave Mitchell was brought down inside the area and Percival had the opportunity to claim his second hat-trick in successive weeks but the goalkeeper made a good stop and pushed the penalty for a corner. The second half did not provide the same entertainment level in the early stages but Trowbridge always looked comfortable and added to their lead on 75 minutes. A cross from Adam Nunn was headed towards goal by Dave Mitchell and with the goalkeeper already beaten Ricky Trott finished from close range to make sure. 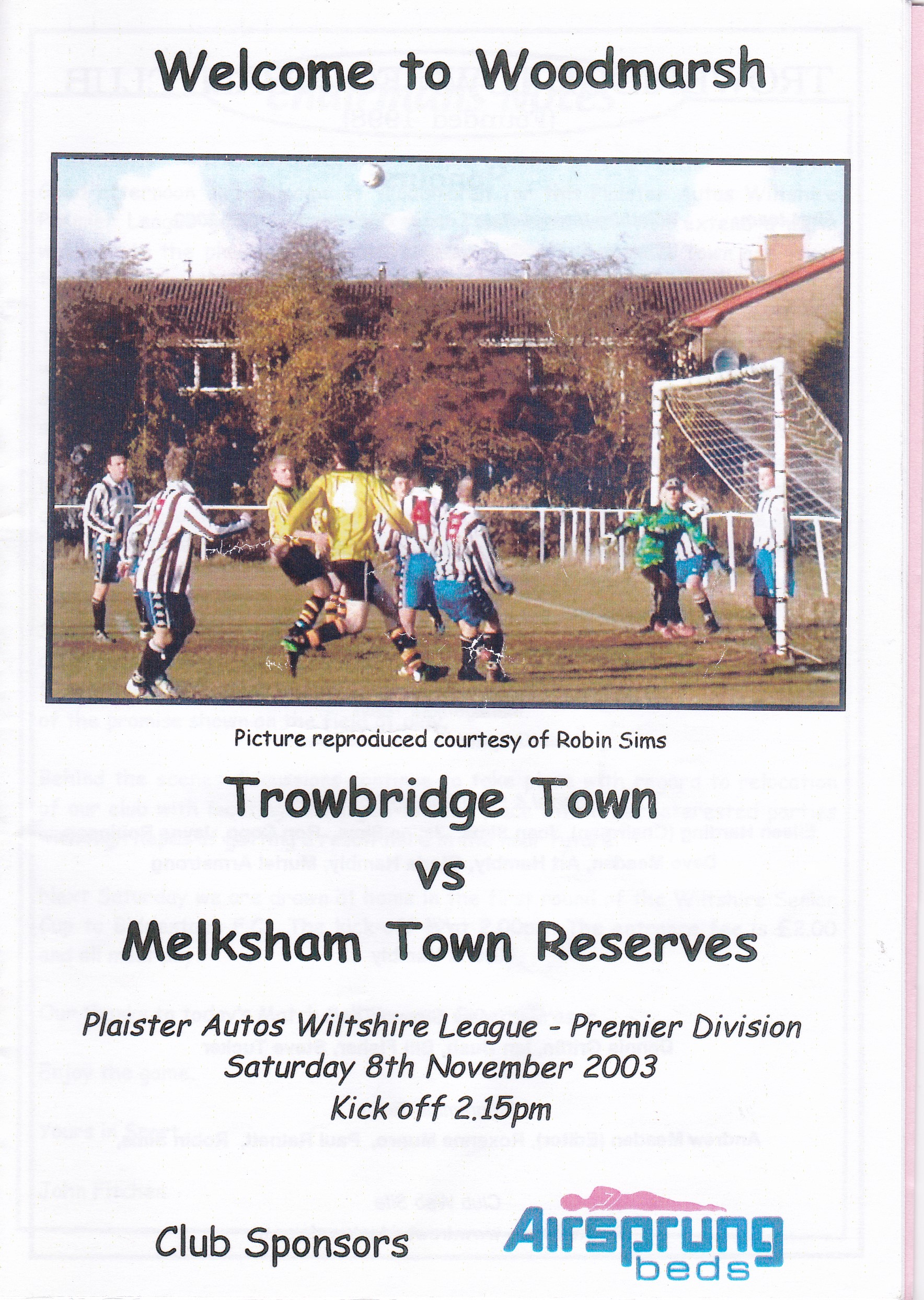