League - Wiltshire Football League Premier Division
Saturday, April 10th, 2004, 3:00 PM With Dave Mitchell and Jack Heard both unavailable, Matt Minnis started up front for Trowbridge. He could not find the net himself but produced a thrilling performance in setting up two of the home sides four goals. Chisledon had no option but to defend throughout the game and did so very well in the first half. They stuck to their task, closed down space where they could and did the simple things well with some timely interceptions. Subsequently, the first half finished goalless. Trowbridge took the lead three minutes into the second half, Walled Bakali with a good finish following a corner by Gavin Eyre. Trowbridge took control in midfield; Rick Trott won everything and mostly the game was played in the Chisledon half of the pitch. When Chisledon attacked the Trowbridge defence who were missing Gordon Saunderson coped well and Adam Sheppard, despite carrying an obvious injury handled comfortably. The second goal after 69 minutes, came from a long clearance by Luke Smith, Minnis received the ball on the half way line controlled it superbly and picked out Dave Percival on the left wing with a fine pass. Percivalâs first shot was blocked by the âkeeper but he reacted quickly to score. Minnis again provided the pass that enabled Percival to score the third in the 87th minute and then in the last minute substitute Adam Shackell made it four from close range. 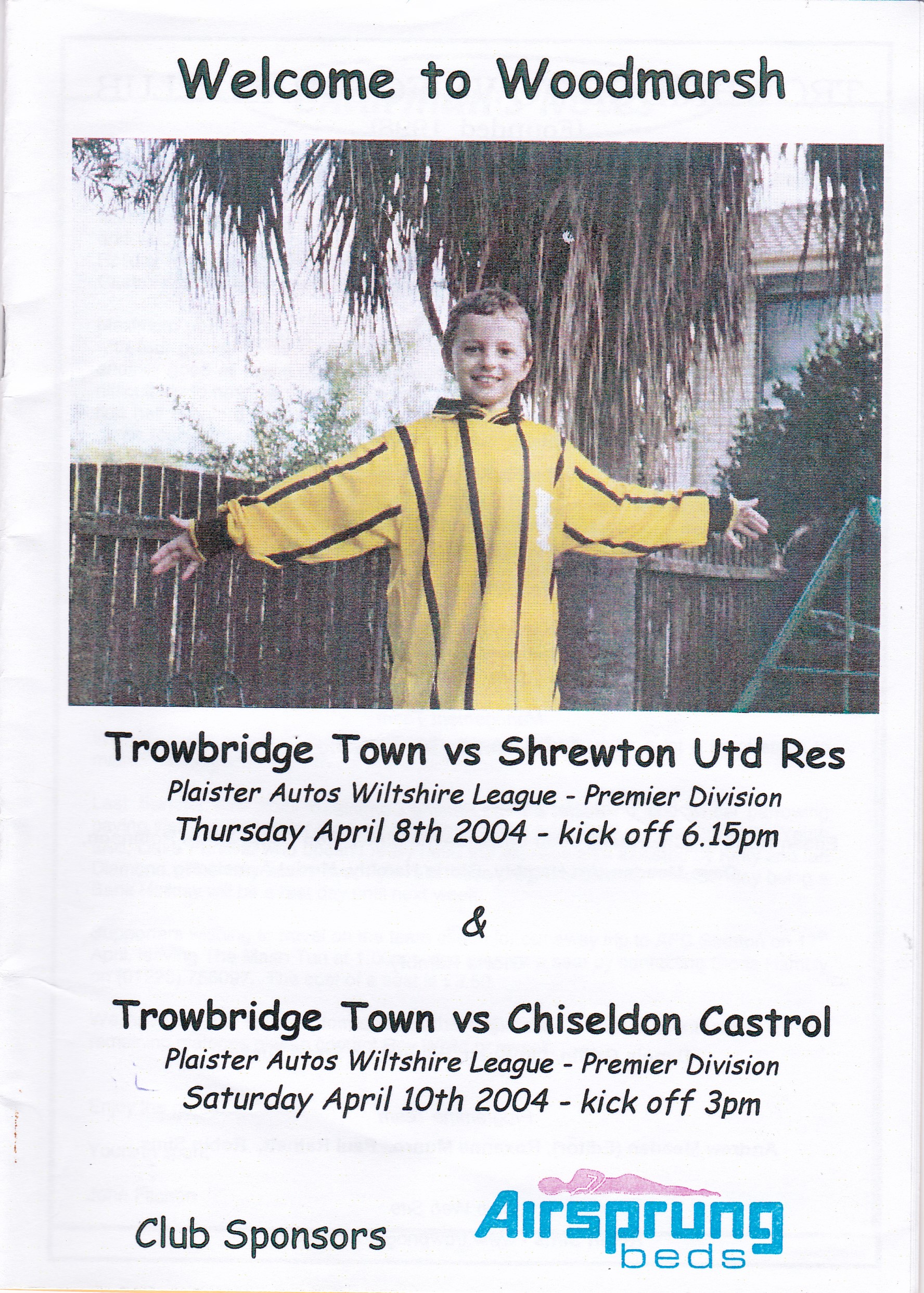