League - Wiltshire Football League Premier Division
Saturday, May 8th, 2004, 3:00 PM Trowbridge claimed the Championship title with one game to spare with a 3-1 win over Purton Reserves. Purton nearly took the lead in the first minute, Adam Sheppard pushing a long range shot over the bar. Straight from the resultant corner, Trowbridge gained possession through Luke Smith and his pass through the middle set up an opportunity for Dave Percival but the goalkeeper saved and a follow up shot was eventually cleared. The game settled after the bright start with Trowbridge looking the most likely and they took the lead on 15 minutes. Dave Mitchell slotting the ball past the goalkeeper following a cross on the left wing by Chris Gittings. The second half started as the first did with a chance for both sides. Two minutes in, Purton equalised through Paul Blanchard with a shot from inside the area that gave Sheppard no chance. Trowbridge were back in the lead shortly afterwards. Dave Percival knocked a harmless looking ball towards goal and Purton âkeeper Luke Alford missed his kick completely allowing the ball to trickle over the line. Purton worked hard to try to get back into the game but the pace of the Trowbridge forwards always posed problems and Trowbridge went on to win comfortably when the referee allowed play to continue following a foul on Daniel Barnes. The ball was played through to Dave Percival who was fouled in the area and the same player stepped up to score a confident penalty 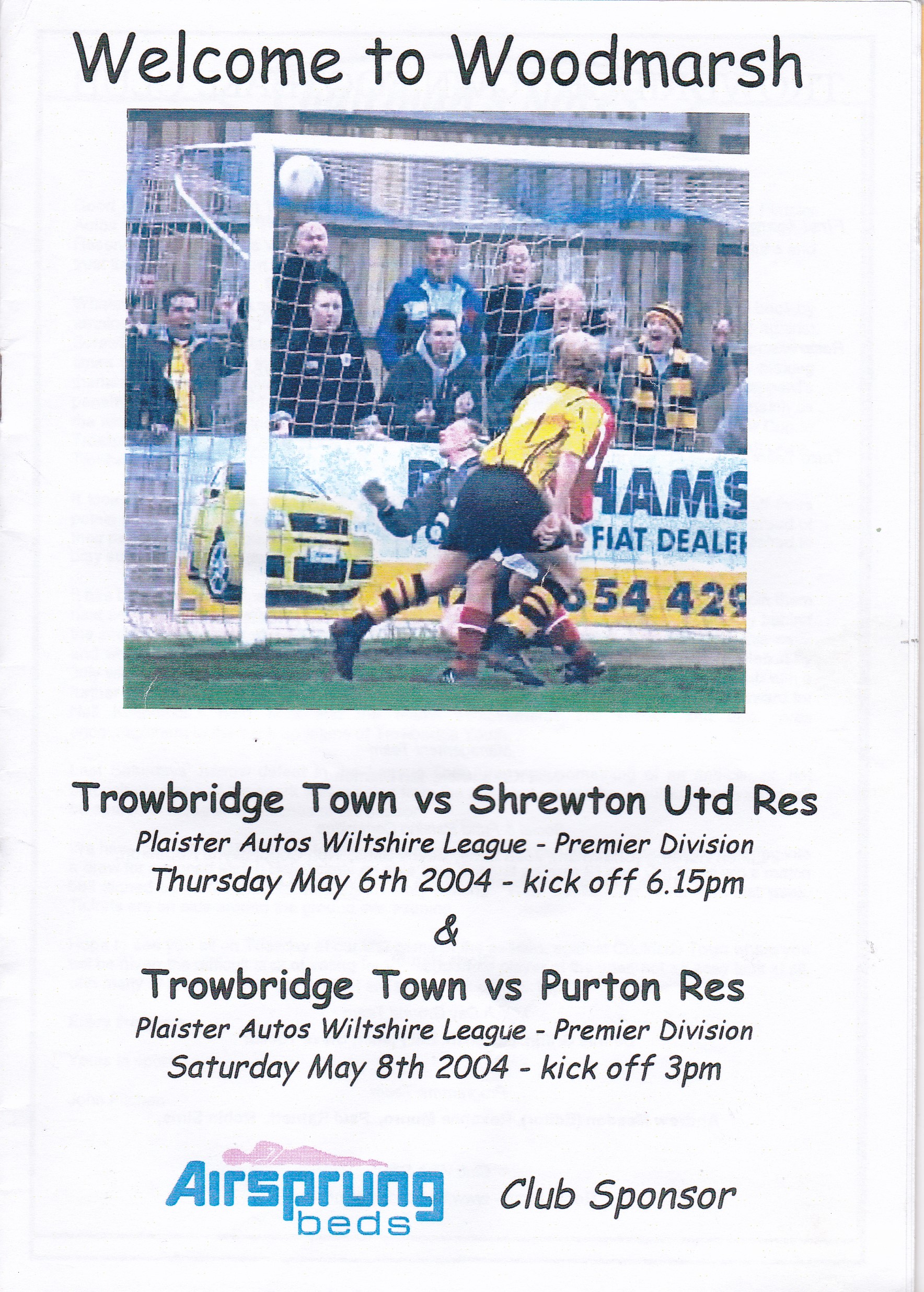