League - Wiltshire Football League Premier Division
Saturday, September 8th, 2001, 3:00 PM Trowbridge made their trip to West Swindon worthwhile by returning with all three points. With the game only four minutes old, Mike Little did well near the line to get the ball to Adam Nunn. Adam played a good one-two with Chris Henry to score the opening goal. After that the game settled but Trowbridge always seem to be the better side until the thirtieth minute when possession was lost in the Purton half and the resultant break allowed Robert Preddy to level the scores. Preddy almost gave Purton the lead just before half time but goalkeeper Chris Vaughan did well to push the ball round for a corner.


The second half saw Trowbridge take control and they took the lead after 52 minutes. Chris Henry centred the ball to Mike Little who found space and time to beat a number of players and then turned well to slot the ball past the Purton goalkeeper. Purton tried to get back in the game but never really troubled the Trowbridge defence led by the excellent Gordon Saunderson. Trowbridge had further chances to increase their lead including a typical Shanley free-kick which went just over and it was the same player that wrapped up the scoring from the penalty spot after Chris Henry was bundled off the ball by the goalkeeper. Manager Alan Roberts was pleased to get back on the winning trail after the disappointing performance last week, praising all the players for their attitude and determination to bounce back. 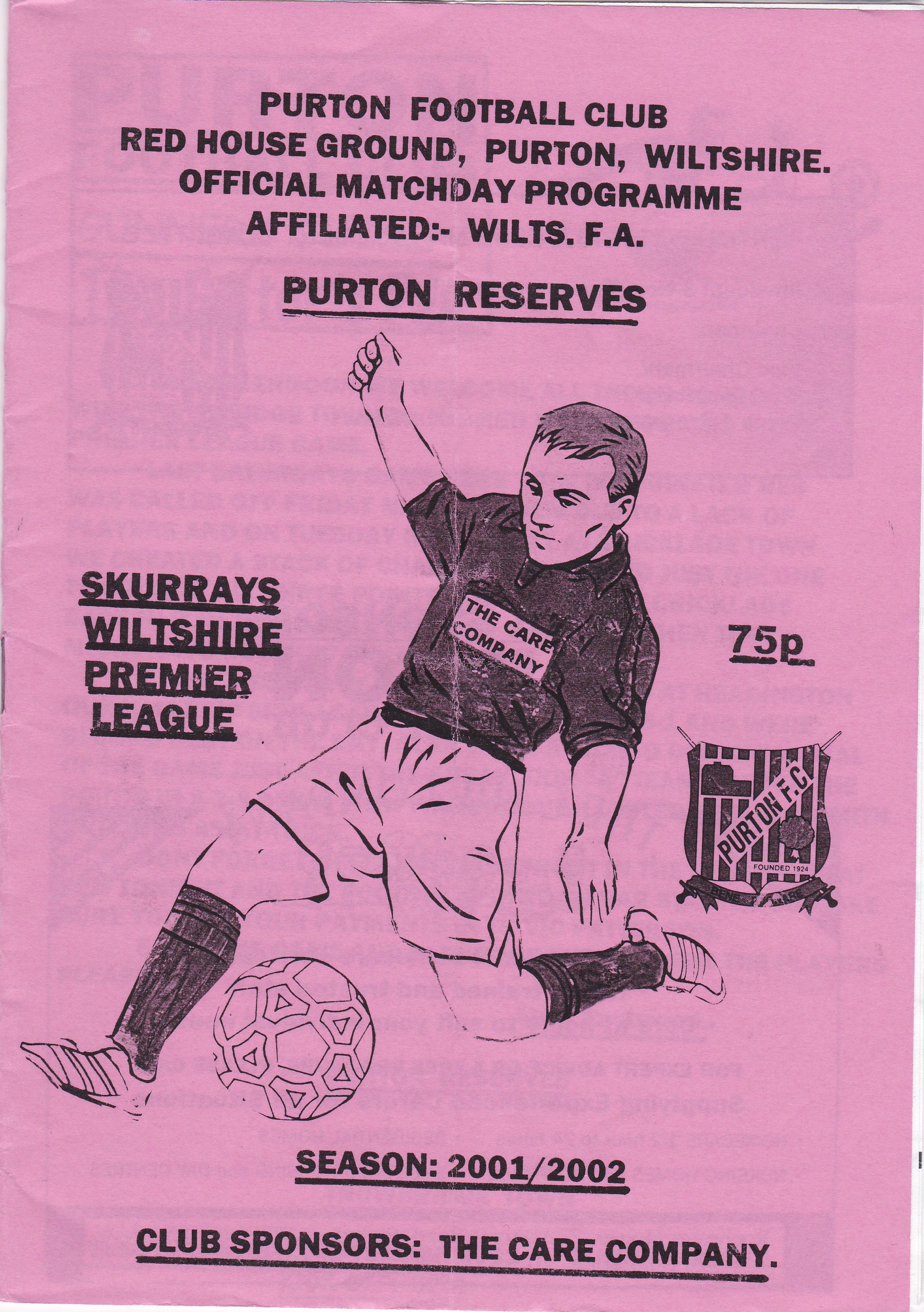