League - Wiltshire Football League Premier Division
Saturday, September 15th, 2001, 3:00 PM Trowbridge welcomed back Jerad O'Pray to first team action since breaking his leg last season and he proved to be a thorn in the side of last years champions, Cricklade by being the provider of the first goal and the scorer of the other two. The first goal came after 6 minutes, O'Pray received the ball from throw in and threaded the ball across the area for Matthew Penman to finish with a well struck low shot. Trowbridge began to dominate the game and doubled the lead after 18 minutes, Adam Nunn doing well to get the ball across to O'Pray who scored with a shot that went in off the left hand post. Ten minutes later, Cricklade nearly pulled a goal back when a good passing movement set up a chance. They were denied by Chris Vaughan, saving with his legs and then again when Daniel Barnes cleared a follow up attempt from the line. Waylen, Henry and O'Pray again, also had chances to score before the interval.

The third goal came on 59 minutes, a corner was knocked back to Paul Shanley who picked out O'Pray to guide a header into the net. With the game won, Trowbridge made substitutions in the forward line, giving all the forwards an opportunity. This was a nice luxury for manager Alan Roberts, that would not have been possible earlier in the season due to injuries. Cricklade competed in the second half but were never going to cause any major problems. They did manage a consolation goal in the last minute though, Shane Saunders scoring from close range. 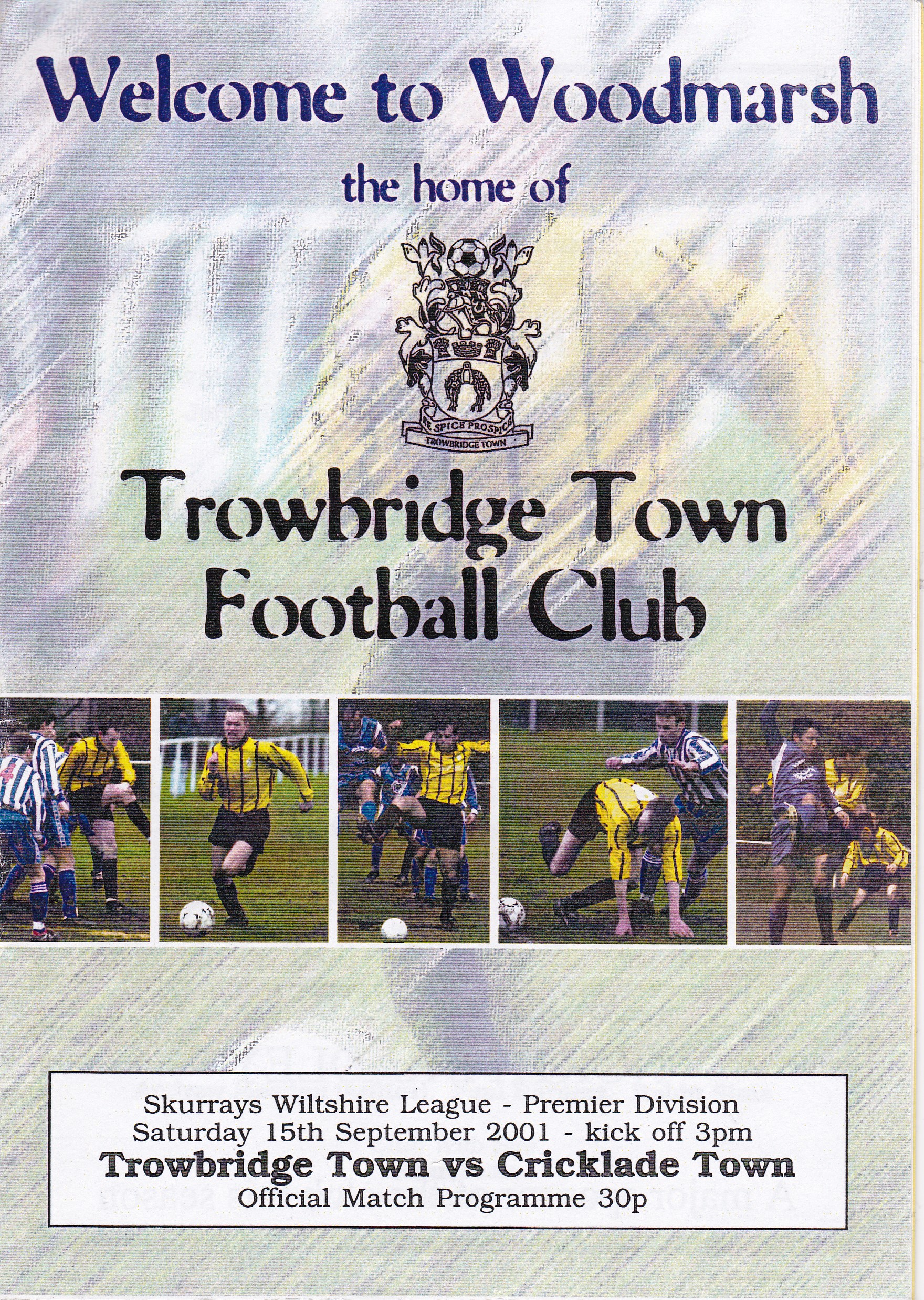