League - Wiltshire Football League Premier Division
Tuesday, April 2nd, 2002, 3:00 PM Trowbridge completed a league double over Devizes Town Reserves with a good performance on Tuesday evening. They were particularly strong in the first half and took the lead after only 5 minutes. Jerad O'Pray cut inside a defender and was brought down just when he looked ready to try a shot at goal and Dave Mitchell stepped up confidently to score from the penalty spot. Devizes created an opportunity almost immediately from the restart which went wide. Trowbridge then pressurised again and Chris Henry produced a good shot from distance that was pushed over for a corner by Hunt, the Devizes goal-keeper. Henry looked sharp in his first match of the year following an injury enforced break. Trowbridge were dominating the match and unsurprisingly increased their lead after 32 minutes. The scorer was Dave Mitchell again, this time he beat a defender and slotted the ball home confidently into the corner of the net.

Devizes improved a little in the second half but were still no match on the night against a confident Trowbridge. When they did mount an attack the defence looked solid and anything that went through was held confidently by Sheppard the Trowbridge goalkeeper. 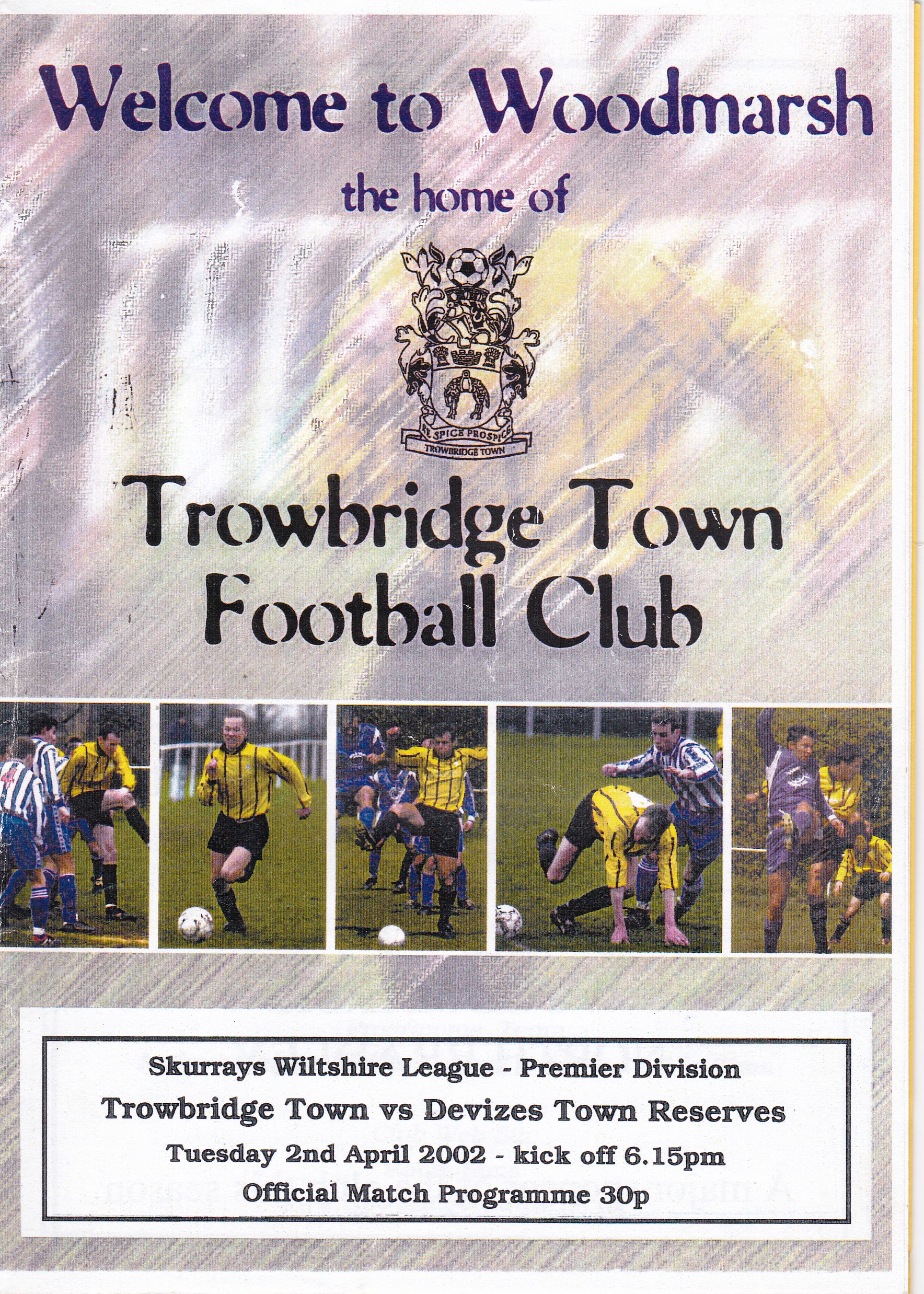