Division 2 Cup - Final @ Bradford Town
Tuesday, April 30th, 2002, 6:15 PM Trowbridge came to Bradford looking to complete the league & Cup double against a Freshford side who had been stubborn opposition in all previous encounters. Trowbridge started nervously and never got into their stride throughout the game. Freshford were not going to be walked over & competed in all areas of the park. There were few chances in the 1st half the best going to Lewis Haldane & Simon Kitchen for Trowbridge, Tom Hopkins going close for Freshford.
Trowbridge came out in the 2nd half with more determination and began to dominate. Trowbridge's defence with Luke Smith & Neil Kirkpatrick & well organised by Andy Bonser never really looked in trouble, but it was the substitute Luke Turvey who made the change. Within 5 minutes of coming off the bench he threaded the ball through to David Percival who rounded the stranded goalkeeper to score into an empty net and give Trowbridge the vital lead. Trowbridge held out the final 10 minutes & should of made the game safe when David Percival went through with just the goalkeeper to beat & somehow missed his shot. It did not matter as this was the last effort of the game & Trowbridge had managed to complete the double. Andy Bonser was named man of the match but the whole team showed grit & determination when it was really needed. Today they needed a different kind of performance & they produced. Full credit to these young lads in their 1st season in adult football. 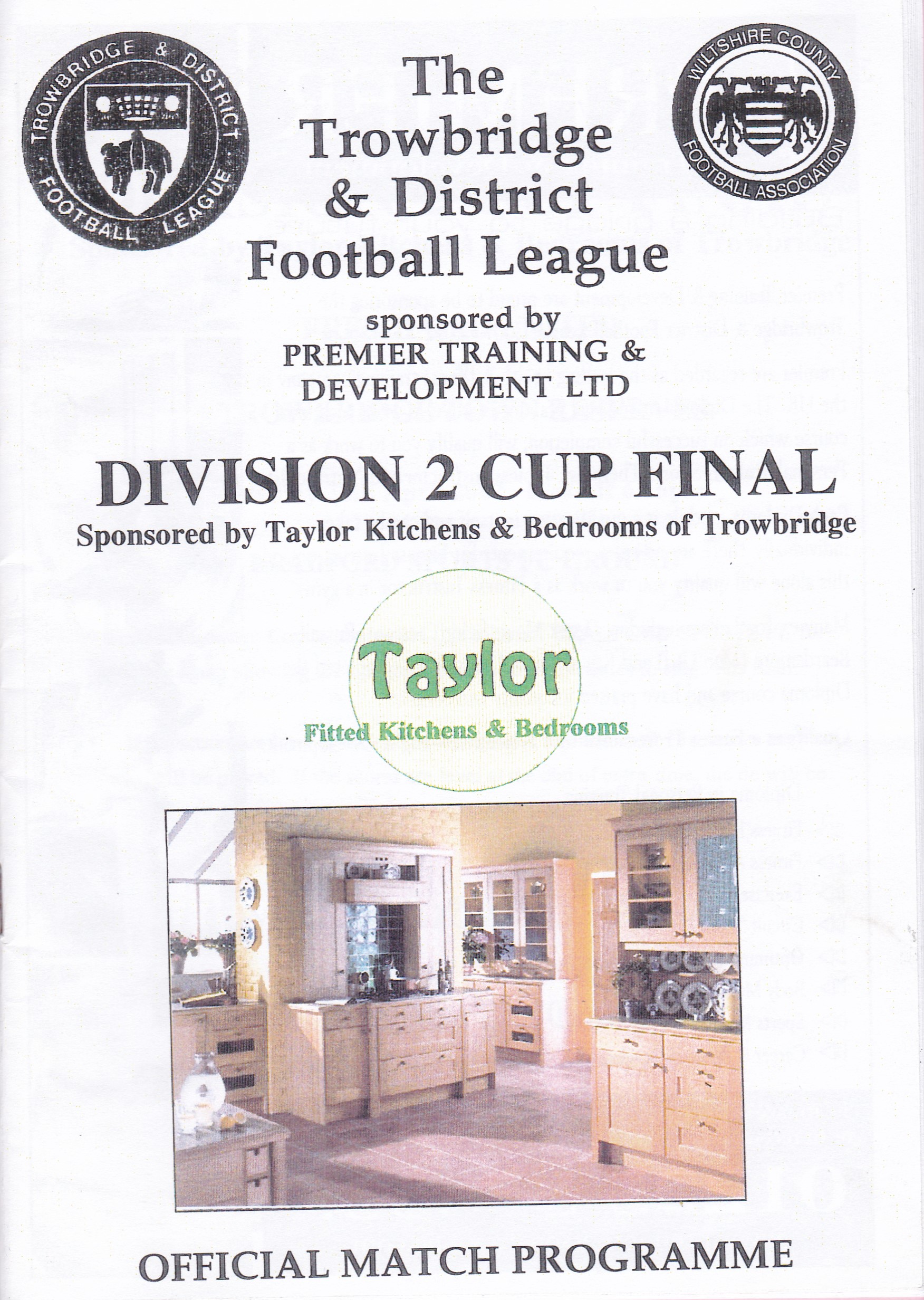