League - Wiltshire Football League Premier Division
Saturday, September 8th, 2018, 3:00 PM
Attendance: 45Managers Notes:
Last Saturday saw the best and worst of us so far this season. We took the lead very early through Josh Hard who rounded the keeper to complete a lovely move 5 minutes into the game and then we stopped playing. By that I mean we slipped into the mind-set that this might be an easy afternoon. We allowed Pewsey back into the game and our frustration began to boil over and thus the quality of our play dropped. We got to halftime 1-0 up which was the only positive from my perspective, we talked at halftime about the things we hadnt been doing and basically focusing on doing the simple things and if did that wed find some joy. The start of the second half started where the 1st half ended with Pewsey having the better of the play, we gradually began to grow into the game and were awarded a penalty, albeit harshly. Josh Hard stepped up but the keeper saved it. However, rather than folding we kicked on from there and took the game to Pewsey, after a good period of pressure from us we doubled our lead through Dan Sanford and shortly after we were awarded another penalty. Josh Hard stepped up again and confidently blasted the ball into the roof of the net. We continued to carve out chances and with 10 minutes to go Josh Hard completed his hat trick. Pewsey did manage to get a consolation goal and at the final whistle the score was 4-1 and valuable 3 points picked up. Danny & I were pleased with the second half performance but we made it clear that we have plenty of more work to do. 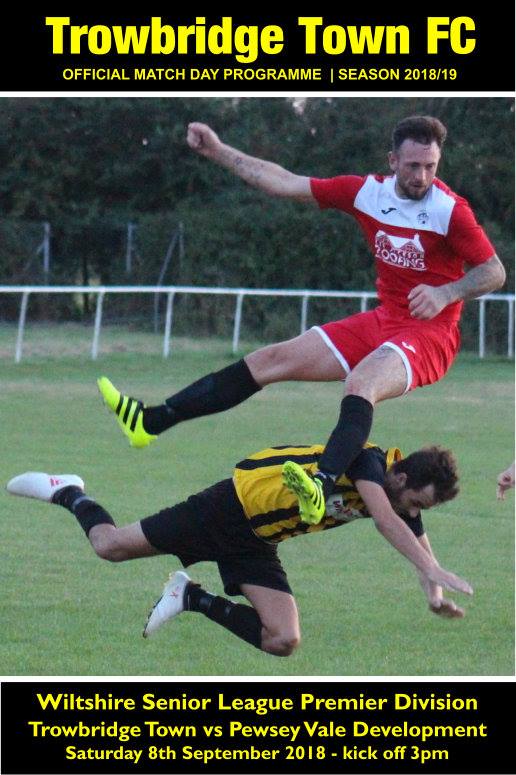