League - Wiltshire Football League Premier Division
Saturday, September 19th, 2020, 3:00 PM
Attendance: 60The top match of the day was at the Redhouse where Trowbridge Town were Purtonâs visitors. The two sides had both secured good results in their last outings and a close game was anticipated and it did not disappoint. After ten minutes of the two sides weighing each other up it was Trowbridge who created the first chance, the Divisionâs leading scorer at the start of the day Adam Mitchell getting on the end of a cross from the right but his first time shot was deflected wide for a corner. Trowbridge then hit the bar with a shot from the edge of the box on 15 minutes and Joshua Hard went close five minutes later as he cut inside and fired a shot just round the post as Trowbridge continued to pressurise the Purton goal. It was not all one way traffic though as Connor Whitlock moments later got behind the Trowbridge back line and curled a shot just round the post. Then on 25 minutes Jack Duckers fired in a powerful shot which was well held by Trowbridge keeper Lukasz Barena. A minute later the same two opponents were involved in another big moment when Duckers turned and shot and Barena did well to save with his feet. Trowbridge then went straight down the other end and the deadlock was finally broken when the ball fell to Nick Taylor on the edge of the box and he fired into the bottom corner past Purton keeper Liam Keville. Purton sought to get back into the game immediately, but Aaron Dainton fired over the bar after a long run through the middle. They were not to wait too long though as just on the half hour mark the ball fell to Josh Morse on the edge of the box and he fired in a stunning volley for the home side to make it 1-1. Both sides had further chances before the break, but none were taken, and it remained 1-1 at the interval.

Purton went in front within two minutes of the restart, a free kick from Aaron Dale was turned in by Connor Whitlock to make it 2-1 to Purton. Trowbridge went close to getting themselves back on level terms on 50 minutes but the headed attept at goal was well saved by Keville in the Purton goal. However, he could do nothing about Nick Taylorâs powerful header from a corner on 55 minutes as Taylor rose unchallenged to score the equaliser. A minute later and Trowbridge were back in front for the second time in the match as a cross from Jake Sainsbury was headed in by Adam Mitchell for his sixth of the season. Josh Hard went close to extending the Trowbridge lead when he got behind the Purton defence and fired in a shot which was well saved by Liam Keville. Hard was not to be denied his goal though as he smashed in a shot from just inside the box for a fine individual goal to make it 4-2 to Trowbridge. With the game running away from them Purton called on veteran Shaun Terry who had been enticed out of retirement ahead of the game. Terry was to make an immediate impact as he got on the end of an Aaron Dale cross to powerfully head past Barena to bring Purton back within one goal of their opponents. Purton continued to push for an equaliser with a shot from Marcus Hall being well saved by Barena in the Trowbridge goal. With Purton committing players forward they were nearly caught on the break when Jake Sainsbury hit the bar with a cross come shot. It was real end to end stuff now as Purton went straight down the other end and, following good work by Edward Herbert, Jack Duckers had a chance but fired over from just inside the box. Trowbridgeâs leading scorer Adam Mitchell then had a couple of chances to put the game beyond the home side. He firstly fired over from another quick break when he perhaps had better options eiether side of him with Trowbridge outnumbering the Purton defence. Four minutes from time a cross from the right from Josh Hard was just missed by Mitchell on the edge of the six yard box and the chances not taken were to prove costly. With the game entering the final minute, Liam Crabbe scrambled in an equaliser for Purton after Trowbridge had failed to clear a free kick into the box to make it 4-4. That was not the end of the scoring in an entertaining game, as deep into injury time another free kick into the box fell to Jack Duckers and he smashed in the winner from close range to make it 5-4 to Purton. However, there was still more goalmouth action as Purton were awarded a free kick on the edge of the Trowbridge box. Veteran Shaun Terry stepped up to take it and his curling shot over the Trowbridge wall smashed against the cross-bar and back out to be cleared but the final whistle blew almost straight away as Purtonâs late fightback secured the three points. 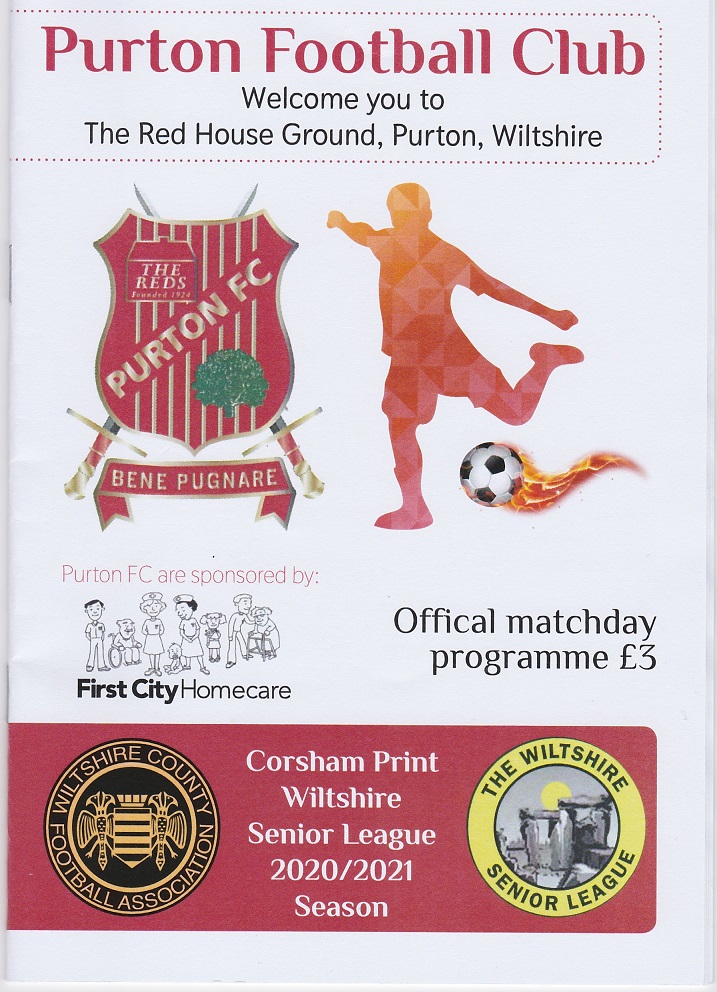