Letcombe were the better team in the early stages and nearly went in front after just 2 minutes. Adam Glover just managing to toe poke the ball past the post for a corner when Simon Tabor only had Adam Sheppard to beat. The best chance for Trowbridge in the first half came after 34 minutes. A great run on the left wing and subsequent shot by Dave Percival forced Peters into a fine save, diving to his left to push the ball round a post for a corner. The second half provided much better entertainment as both teams contributed to a competitive match. Both sides were down to ten men in the 60th minute. Adam Pendell and Matt Cooper were dismissed following a minor incident which the referee interpreted as head-to-head contact. This decision was a mystery to every other person present and both players will hopefully appeal against the decision. A good strike from Letcombes' Paul Roberts nearly broke the deadlock on 67 minutes but the ball hit the underside of the crossbar and was cleared. Later, Dave Percival and Adam Nunn both had chances to take the points for Trowbridge but Peters, the Letcome 'keeper was in fine form to keep the score-line blank and the points shared. 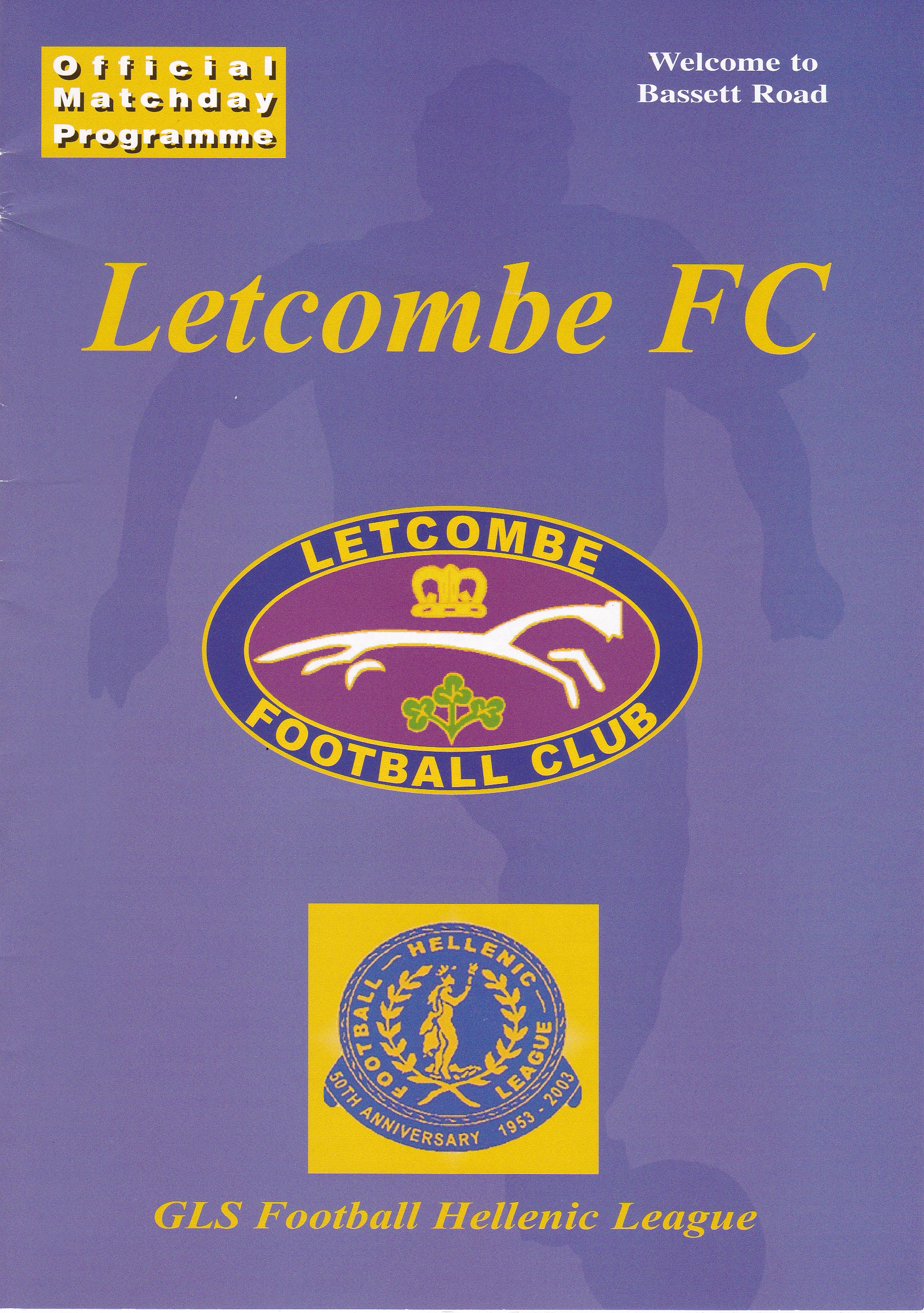