Trowbridge played Ross for the second time in three weeks and once again found themselves behind to an early goal by Stuart Parker. Shaun Daniels soon levelled though with a finish from close range following a typical Percival run and cross and from then on there was never any real doubt about the final outcome. The first two goals came within the first 15 minutes and within the next 15 Trowbridge raced into a 4-1 lead. Dave Percival robbed a defender and rounded the âkeeper to make it 2-1, Matt Cooper then set up Chris Tricker with a cross from the left to make it 3-1 and Adam Nunn gambled on the bounce to get to the ball and flick it against the advancing goalkeeper and then coolly headed over him as the ball bounced up invitingly for him to make it 4.Ross Town (Away) Dave Percival could have added two more but for a good save and a shot wide before a shell-shocked Ross pulled a goal back to make it 4-2 before half time. Andy Sherlock forced the ball home from close range after the ball had been cleared off the line by a Trowbridge defender. Both sides had early chances in the early stages of the second half. Adam Sheppard made a good save with his feet at one end and substitute Dan Crease shot wide at the other. Ross pegged the score-line back to 4-3 with 20 minutes remaining. Dewi Stewart looping the ball over Sheppard as he committed himself to try to close down the effort from the right wing. Any fears of a complete comeback were soon allayed as Dave Percival soon made it 5-3 with a run and shot on the left wing that was helped over the line by a Ross defender. Waleed Bakali made it 6 with a good finish after he was set up by a brilliant back heeled pass from Matt Cooper and Cooper himself wrapped up the scoring in the dying seconds with another good finish. 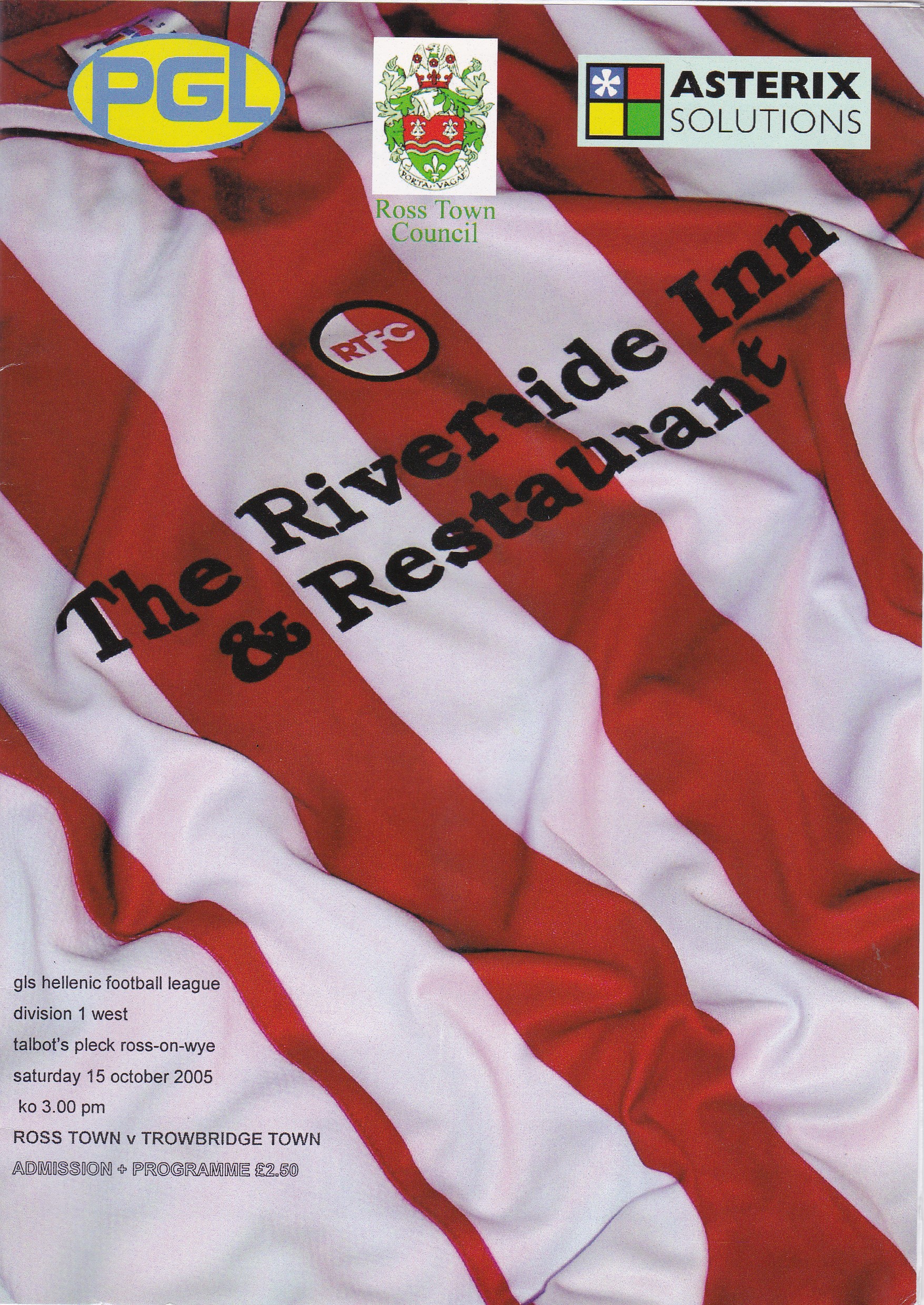