Winterbourne swept Trowbridge aside to achieve a comfortable victory and an 11 point lead at the top of the table. The home side attacked from the off and Porter had to make a good save in the 6th minute. Dave Percival went close from the resultant break but Winterbourne soon took control of the game from then on. Neil Stovold opened the scoring after 10 minutes with a shot that went under Porters body and although Trowbridge went looking for an equaliser, Tom Sheppard was rarely troubled.

Winterbourne were always first to the ball and their direct style was proving to be more effective. The second goal came from Mark Nash with a header across goal at the back post from a cross that came in high from the left wing. Darren Andrews made it three on the stroke of half time with a shot from the edge of the area. Neil Kirkpatrick brought on Dan Barnes to add some strength to the Trowbridge defence as Trowbridge set out to try and repair the first half damage. Despite playing some nice football at times there was really only one team that looked like adding to the score and Andrews claimed his second to make it 4-0 after 56 minutes. The same player completed his hat-trick 20 minutes later for a resounding victory. 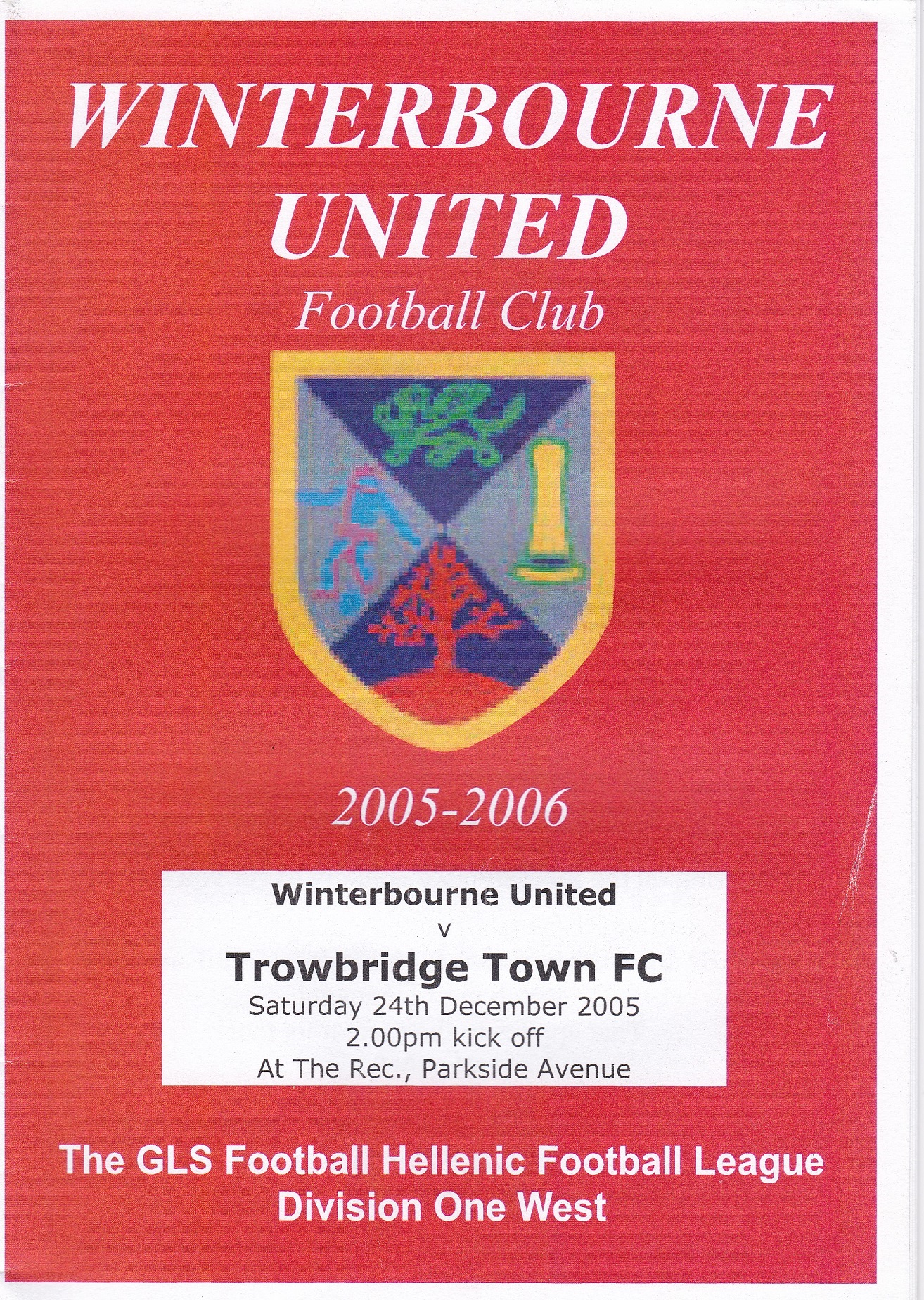