Trowbridge survived some early pressure in a match between two teams that played good football on a sticky pitch, and then went on to win comfortably through to the next round of the supplementary cup. The home defence were under pressure for most of the first 20 minutes. Ryan Oldham aimed for the far post with a chip shot that went wide after seven minutes but despite the pressure there was not a shot on target until Andy Bloodworth cleared from a crowded area with 20 minutes gone.
Trowbridge took the lead against the run of play, the partnership of Barker and Percival working again as the latter latched on to a through ball and beat a defender under pressure before scoring. Just before half time, Barker made it two with one touch control and a low shot from just outside the penalty area. The half time score flattered Trowbridge somewhat but no-one could deny the quality shown by the two forwards.
Cheltenham continued to play good football but were now chasing the game and this allowed the Trowbridge side to take control. A fine free kick by Barker and an even better save by goalkeeper Ryan Betteridge kept the score to two after 55 minutes. Had Cheltenham pulled a goal back the result would have been a lot closer but as time went on the game looked to be won. Barker shot over the bar after 67 minutes but was on target with a nice finish after 77 minutes when the ball ricocheted to him on the edge of the area with only Betteridge to beat. Chris Tricker and Dan Kovacs came on as substitutes towards the end, and combined to complete the scoring. A powerful header by Tricker was cleared off the line and Kovacs pounced to make it 4-0. Some great finishing and a solid performance from the defence made this win look a lot easier than it really was. 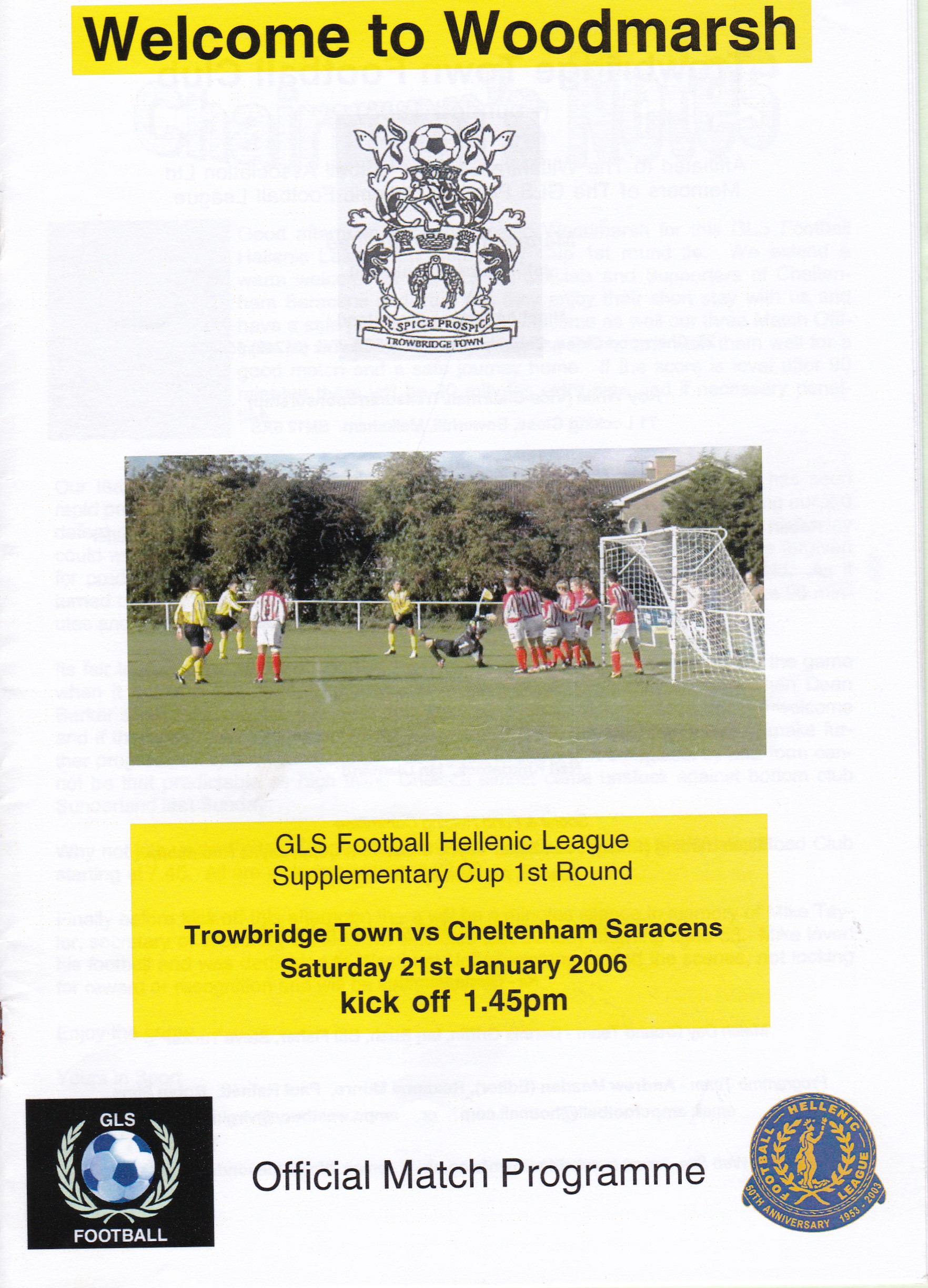