With Dave Mitchell, Mike Little & Adam Nunn all unavailable, Trowbridge fielded a somewhat different starting line up for their first away match of the season. The home side looked the more likely to open the scoring in the early stages. A shot from Phillips being deflected over the Trowbridge bar by Ricky Trott after 6 minutes and Sheppard making a fine diving save to his right to keep out a deflected header shortly afterwards. It was Trowbridge though who opened the scoring against the run of play. In the 10th minute, Gavin Eyre threaded the ball through the centre and Dave Percival slotted the ball past the advancing goal-keeper.

Headington fought back and Brandon shot over the bar after 18 minutes before Geoghegan equalised from inside the area in the 24th. Trowbridge were back in front 3 minutes later. Parsons, the Headington goalkeeper made a mistake and Jack Heard pounced to make it 2 goals to 1. Trowbridge now played with more confidence although flowing football proved difficult as the game became more physical. New signing Martin Little replaced Michael Barnes just before the break. At the start of the second half, Waleed Bakali, Dave Pecival and Jack Heard combined well on the left to set up a chance for Little but his shot went straight at the goalkeeper. Trowbridge had to defend and try to catch Headington on the break as the home side pushed forward. However, most of the attacks broke down as Headington hit high balls into the area. Waleed Bakal hit a difficult volley across goal which went wide after 66 minutes. Booker Woodford then replaced Jack Heard. During the last 5 minutes, Gavin Eyre had a couple of opportunities saved by the goalkeeper, whilst in defence, Lee Wilson, Gordon Saunderson and Luke Smith all made solid contributions to protect a 2-1 victory. This was not Trowbridge at their best but they showed their battling capabilities and brought home 3 well earned points. 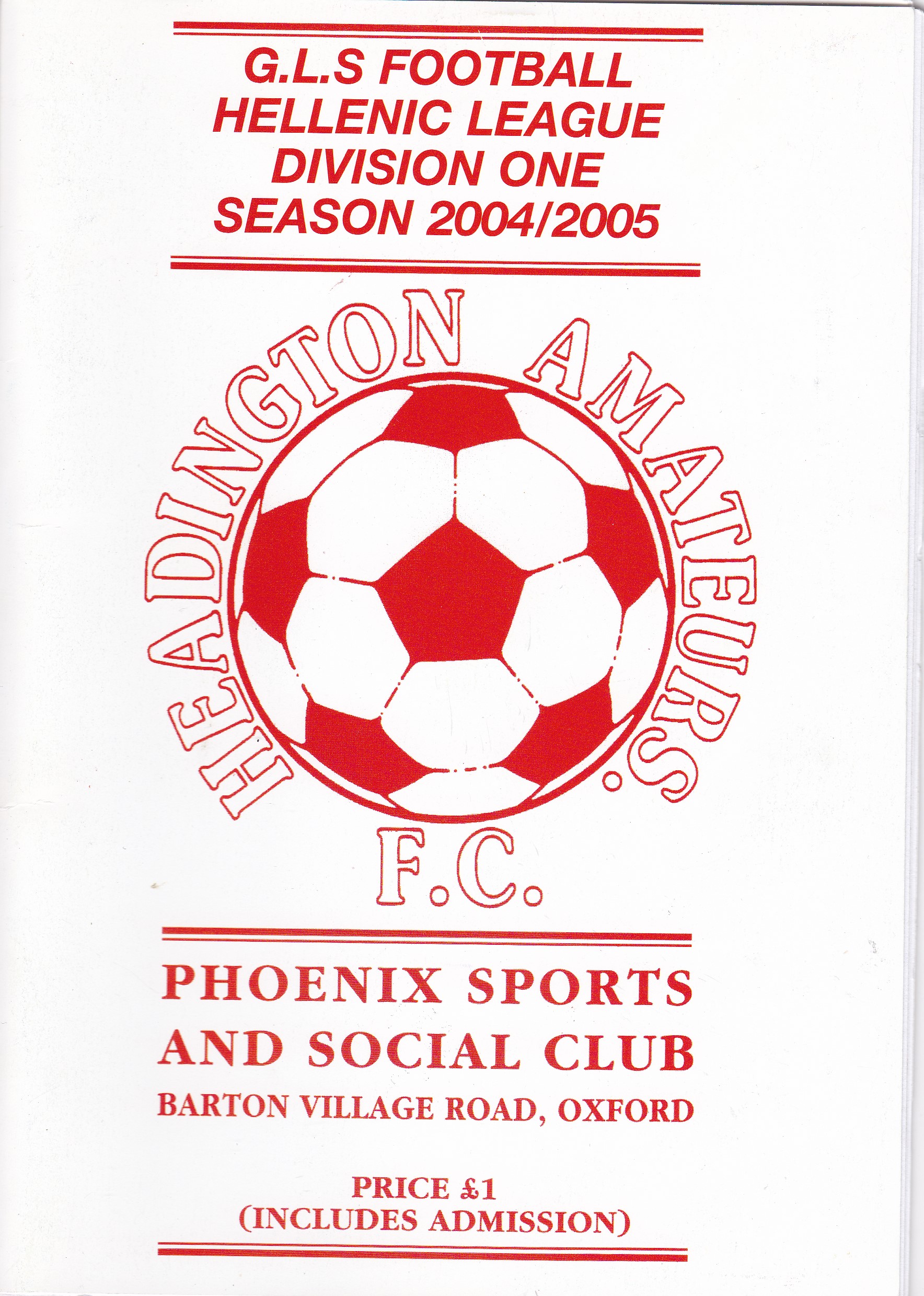