Hard work and a little good fortune saw Trowbridge draw with a very good Winterbourne side. The visitors started strongly and Trowbridge were under pressure for the first 15 minutes until they were awarded a free kick from about 30 yards out. Jack Heard struck it well but the ball went just over the crossbar. Winterbourne continued to look the more likely to score yet Trowbridge probably came closer to breaking the deadlock when Gavin Eyre hit the near post straight from a corner after 32 minutes (see picture below). Winterbourne then went close on two occasions, first a shot from Scott Cameron went wide, and then James Mainstone also headed wide. Trowbridge took the lead against the run of play in the 38th minute. A pass across the face of goal picked out Jack Heard and his first effort produced a fine save from Tom Sheppard the Winterbourne goalkeeper. However, Jack reacted quickly and smashed home the rebound. Trowbridge started the second half with more purpose Heard with a deflected shot went straight to the goalkeeper and Andy Bloodworth couldnât quite control a shot, which went high over the crossbar. Winterbourne began to take control again and deservedly equalised with 20 minutes remaining. Top scorer Simon Mansfield making no mistake from close range following a cross from the left corner. Trowbridge created one or two chances but Winterbourne were unlucky not to claim a winner with 8 minutes remaining. A player was fouled as he crossed the ball into the Trowbridge area and the referee blew immediately. The ball was then deflected past Adam Shepperd and into the net by Luke Smith but because the whistle had already been blown, the goal was disallowed. The resultant free kick was headed towards goal and Sheppard did well to push the ball over the bar. Trowbridge attacked in the last few minutes but overall will probably be satisfied with a point. 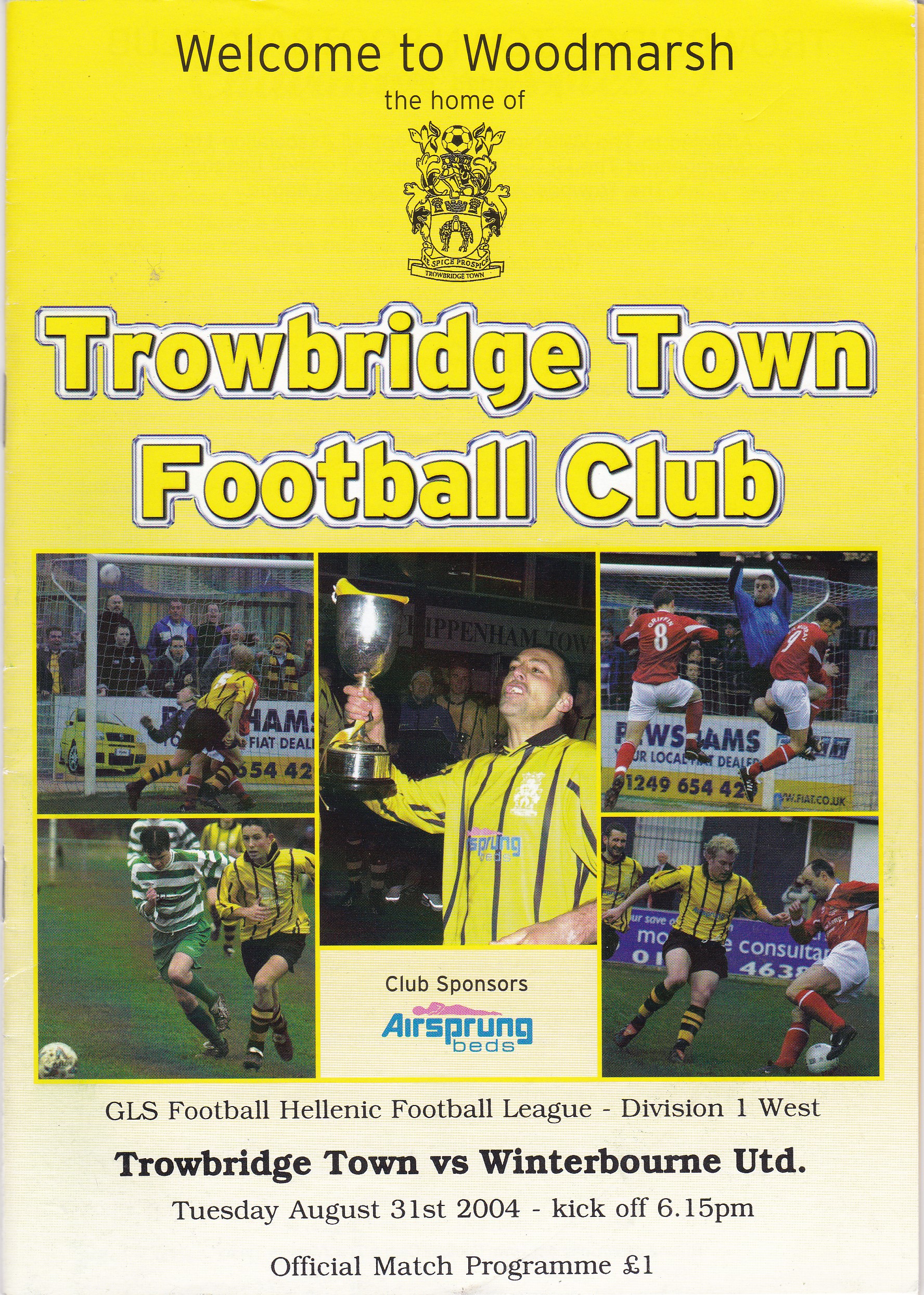