Trowbridge returned to the top of the league with this hard earned win. The scoreline would have been somewhat different but for some excellent goalkeeping by Richard Newman and some poor finishing by the home side. Trowbridge had early chances from Ricky Trott & Adan Nunn but Newman denied them both. Ross counterattacked in the 9th minute with a free kick that Adam Sheppard pushed for a corner and then 5 minutes later, took the lead against the run of play. Sheppard doing very well to keep out a free kick from long range but Nawaz Mucadam was on hand to score from close range. Despite the goal, the pattern of the game did not change, with Trowbridge building attack after attack and the Ross defence doing their job well to hang on to their lead. In the 17th minute Adan Nunn came close to an equaliser, Newman just doing enough to push the ball onto a post and gather the rebound. Newman made another save from Nunn and one from Dave Mitchell before the half hour. The equaliser came after 39 minutes. Dave Percival did well to keep possession and cross towards Gavin Eyre. It looked as if Eyre had failed to control the ball well enough but Dave Mitchell pounced on the loose ball to rifle the ball home.

The second half started in a similar vein, Dave Percival having three good opportunities, which were all saved by Richard Newman. Ross rarely attacked but Adam Sheppard had to be alert in the 77th minute, pushing a shot over the crossbar. Dave Mitchell headed a chance wide a minute later before claiming the winner with nine minutes remaining. Once again Newman doing very well to push an Adam Nunn shot against the post but the ball sat up nicely for Mitchell to head the winner. 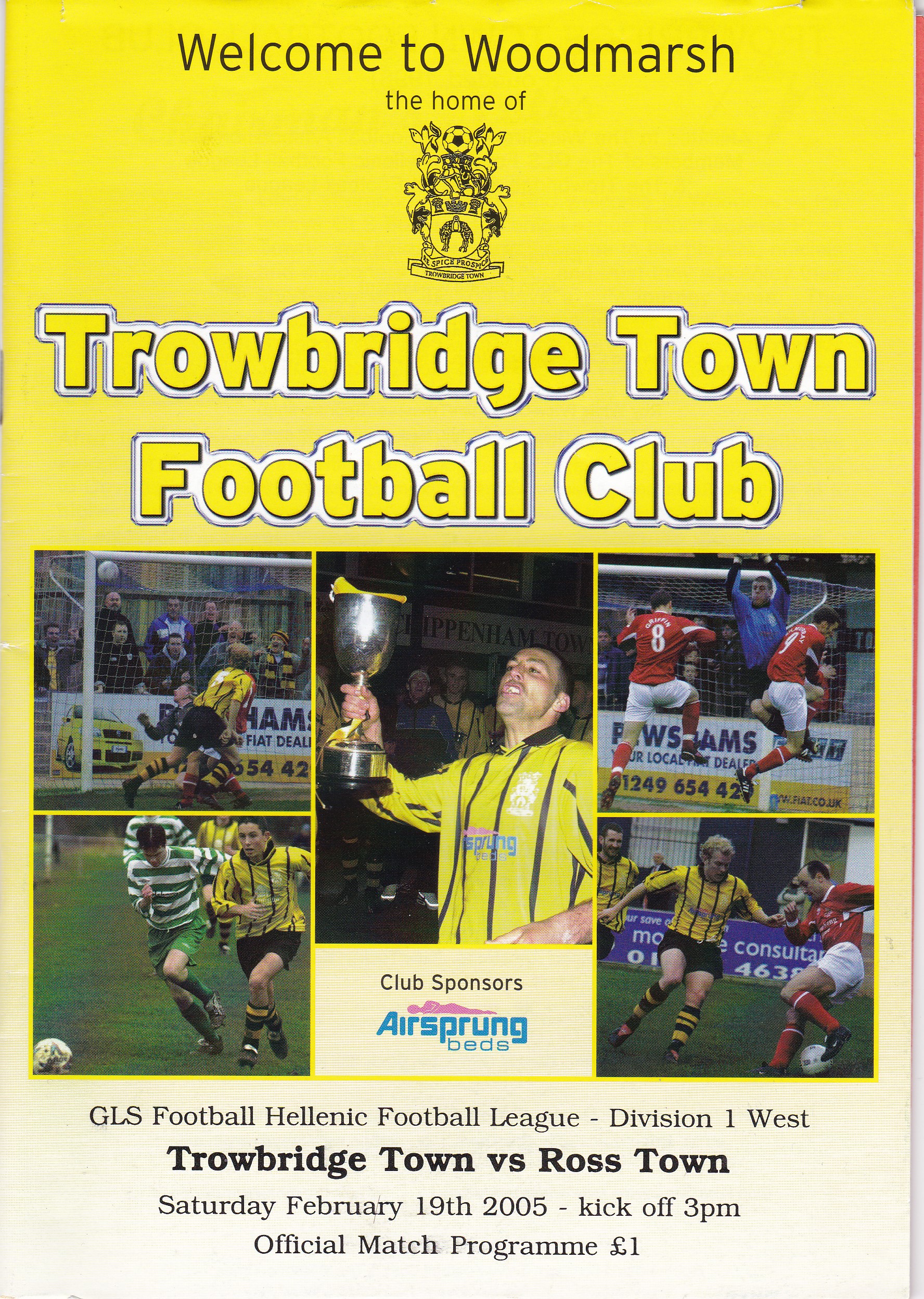