Moment from the Past

This was a very wind swept affair that made it difficult to play good football. Trowbridge, however, used it to their advantage far more effectively in the second half than Aldbourne had in the first. With the first half goalless an early second half goal was required and Dave Mitchell delivered wit [read more]

Poor first half costs town a place in the last eight.A game of two halves was certainly relevant in this East v West cup-tie. In the first half, Trowbridge failed to find any of the form that has taken them to the top of the Western Section of the league and in form Badshot took advan [read more]

Harrow Hill 0 Trowbridge Town 0 Trowbridge had to settle for a share of the points from their rearranged visit to Harrow Hill. A very tight first half saw only two direct shots at goal both being saved comfortable by Andy Reid, the Harrow 'keeper. The first of these fell to Dave Perci [read more] 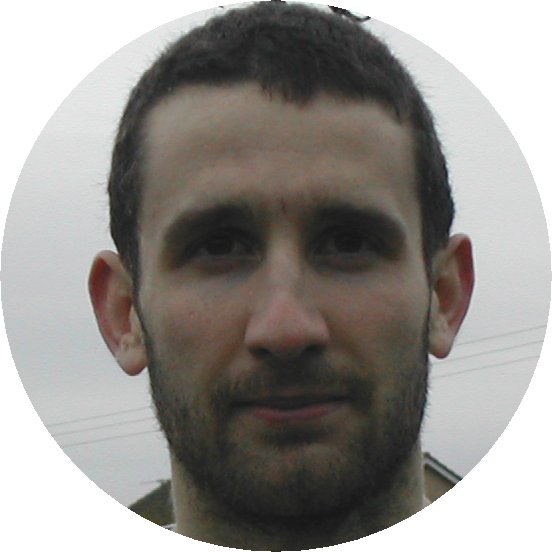