Welcome to the Trowbridge Town Archive. 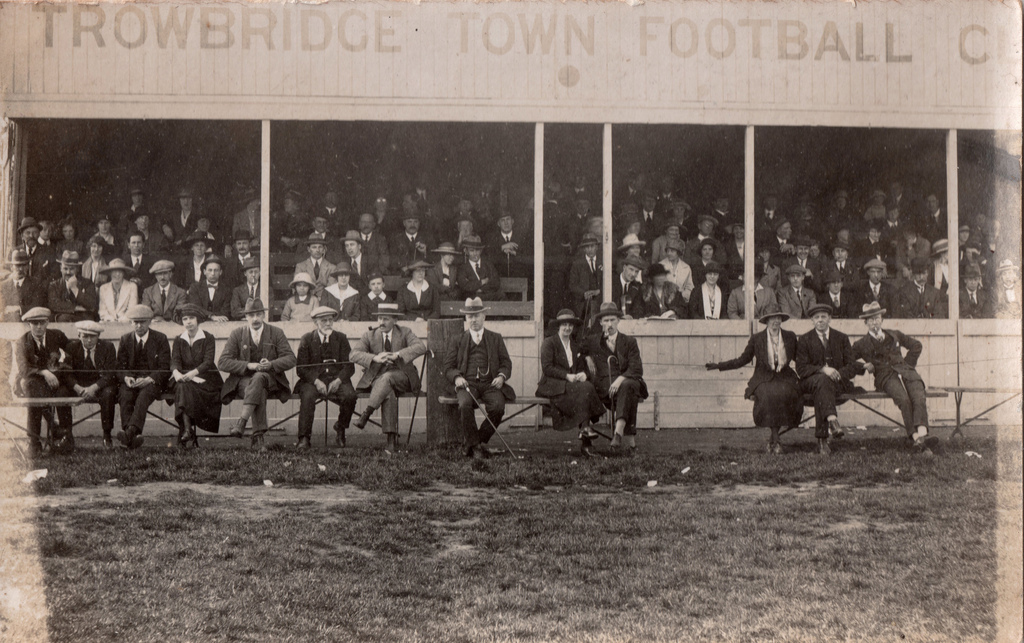 This site originated in the late 1990’s when Trowbridge were a Southern League side and started to grow more steadily when the club was re-formed for 1999-2000. It was at this time that I became more officially involved with the club and later had two spells as Club Secretary.

However, the real change came in 2017 when, with the help of Niall (K & N Concepts) the site became database driven. My enthusiasm to explore the history of the club grew immensely and what you see now is the second launch of the database driven site, now covering all seasons back to when the club was founded in 1880.

There is still a lot of information missing and some gaps will never be filled but I am constantly adding content thanks to the British Newspaper archive, match programmes and also other fans that have emailed me, providing corrections, additions and programme scans.

The site can now display the Trowbridge Town squads on the match report pages but this will be a big project so there will be plenty of gaps for some time yet, and in some cases the information may prove to be lost forever.

All-time appearance totals will not be shown as they are likely to be inaccurate. However, totals for the season will appear on the player statistics page if the data held is deemed sufficient. At present this will be based on at least 80% of competitive matches for the season having squad data.

Match reports in the main have been reproduced from the Wiltshire Times via the British Newspaper Archive and I have tried to remember to credit the source. However, when the club was reformed in 1999, most of the reports were submitted to the newspaper by me so I have not credited the newspaper in those cases. Note: This is only being stated in case someone compares the reports and wonders why I have my own name on them.

Keep an eye on the forum and the site news page for the latest information via the links below.
Note: The forum is currently a closed user group so please contact me via the site if you wish to register.


Paul Ratnet for his files that have helped with missing appearance data..